Torchwood is a British science fiction television programme created by Russell T Davies. The series is a spin-off from the 2005 revival of the long-running science fiction programme Doctor Who. Torchwood follows the exploits of a small team of alien hunters, who make up the Cardiff branch of the fictional Torchwood Institute, which deals mainly with incidents involving extraterrestrials. 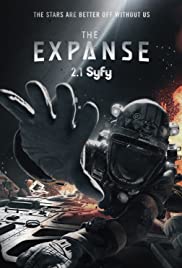